The small but noisy minority of people who still believe that vaccines cause autism can’t catch a break.

First they lost on the science. They’ve been laughed out of the courts. Most news media have caught on. And now corporate America realizes how toxic this movement has become.

Take the recent example of Rob Schneider, a D-list actor and 90s SNL cast member, who recently landed a sweet endorsement gig with State Farm Insurance. Well, not anymore. Schneider is also an outspoken anti-vaccine zealot, and was dropped by the insurance giant only days following a social media campaign by public health advocates.

Schneider, 50,  is given to such pronouncements as “The doctors are not gonna tell you both sides of the issue… they’re told by the pharmaceutical industry, which makes billions of dollars, that (vaccines are) completely safe.” He once left this online comment: “We must challenge the assumption that vaccination mandates are strictly necessary for the public good. These mandates have not been studied empirically.” And it’s been a month since Schneider warned the Governor of California that the CDC is deliberately covering up data which prove the MMR vaccine causes autism in African American children. That letter, sent to the governor’s Deputy Legislative Secretary Lark Park in late August, came at the same time that Schneider inked an advertising deal with State Farm Insurance. 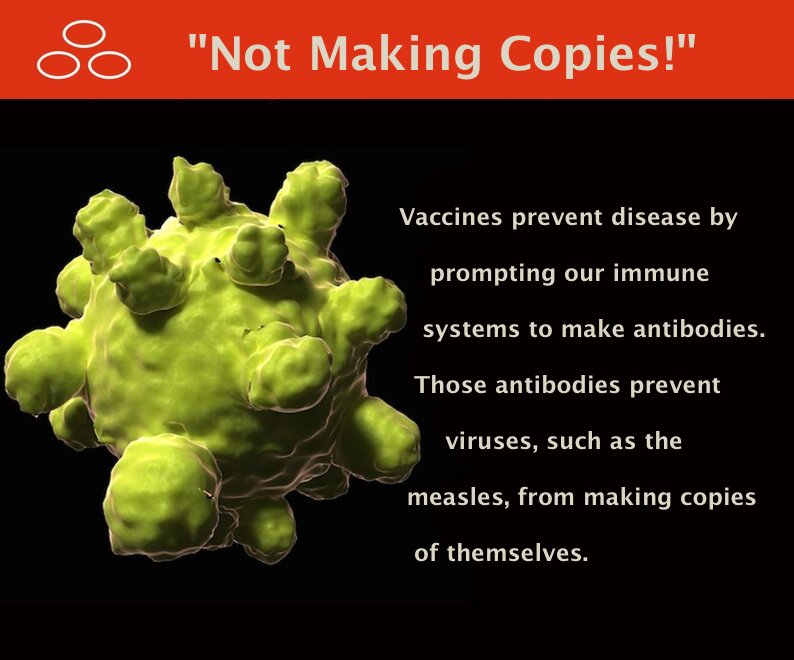 It appears that the suits at State Farm were unprepared for the blow back. When asked to comment, a company spokesperson told PRWeek that Schneider’s ad neither informs or entertains, but rather “has unintentionally been used as a platform for discussion unrelated to the products and services we provide. With that, we are working to remove the ad from our rotation at this time.”

So preventing disease is irrelevant to the products and services of a company that provides health insurance? Funny thing, that. State Farm was a proud supporter of National Immunization Awareness Month in 2013. According to its press release, “Getting vaccinated is an important action to help protect against serious and sometimes deadly diseases. Keep you and your family safe and healthy with regular immunizations.”

Ray Lehmann at InsuranceJournal.com, seems to agree. The industry insider explains why State Farm passed on Schneider’s brand of science denial and paranoia – “Insurance companies are in the business of managing and mitigating risk. That should render associating with a high-profile disseminator of false information that could do catastrophic harm to public health off the table.”

Online blogger ChowBabe, who was instrumental in the pro-vaccine social media campaign, said Schneider’s response to his critics was also a liability to State Farm. “We never specifically called for threats of boycotts of either State Farm or Mr. Schneider, nor was that our desire. We just wanted the best possible outcome with the least possible collateral damage. Mr. Schneider, besides having the opportunity to state that his anti-vaccination views are only opinion, at least could have shown consideration for his co-actors in that spot and prevented their loss of residuals from the ad being pulled. Sadly, he chose instead to stick to his conspiracy theories. It wasn’t the perfect outcome, but it was the best outcome for the promotion of the safety of public health.”